Out of Many, One People | Jamaica Pegasus Hotel Skip to main content

(opens in a new tab)

Out of Many, One People

‘Out of Many, One People" is the national motto of the Jamaican people and it alludes to the various ethnic groups among the population. This may come as a surprise because while Jamaica is a predominantly black country many people outside of Jamaica are unaware that the island has a multi-racial society.

According to an official census conducted in 2011, 92.1 per cent of the population is considered black in ethnic origin, six per cent are of mixed race, 0.7 are East Indian, 0.2 per cent are white, and another 0.2 per cent are Chinese. 0.6 were not reported.

So how did these ethnic groups arrive in Jamaica?

The vast majority of Jamaica’s black population traces its ancestry to Africans who were enslaved, brought to the island from West Africa to work mostly on plantations.

The island’s white population began with Spanish colonists who were later replaced by English colonists after the English invaded Jamaica and seized it from Spain. Later this population was joined by refugees from other English colonies in the Americas and the Caribbean that were seized through warfare by other European countries. Prior to the arrival of the Spanish, Jamaica's indigenous population were Tainos who spoke the Arawak language. Descendants of the Tainos are still in Jamaica and traces of the first people can still be seen throughout the island.

Over the years the population saw the arrival of Europeans from Great Britain, Ireland, Germany, Portugal and Spain. There were Portuguese and Spanish throughout the centuries who came to Jamaica as Jewish refugees while Germans were brought in because of a labour shortage after the abolition of slavery and settled in towns such as Seaford and German Town.

East Indians and Chinese were also brought to the island after abolition to make up for the shortfall as indentured labourers. East Indians comprise the second largest ethnic group on the island and that can be traced back to some 36,000 Indians who were brought to Jamaica between 1845 and 1921.

East Indian cuisine sees its influence on such items as curry goat, curry chicken and roti has been adopted by the Jamaican culture.

The Chinese who were brought here after abolition as indentured servants came in smaller numbers but others continued to arrive into the 20th century independently and not as a part of this labour programme. Today many Jamaicans of Chinese heritage are important contributors to the business sector. The descendants of Africans who were enslaved have risen to many prominent positions in the country including the highest positions of Prime Ministers and Governor Generals as well as prominent in the business sector and other professions.

So Jamaica is indeed a melting pot of cultures and this is reflected in our Jamaican Patois language which has English and a pot pourri of West African influences.

If you would like to learn more about Jamaica’s rich and diverse history there are so many places within the country you can visit from the Institute of Jamaica and the National Museum to great houses, art galleries, historical sites, indigenous exhibits and local towns rich in history.

Speak with the tour desk or guest services for guidance on where to go based on what you want to explore. 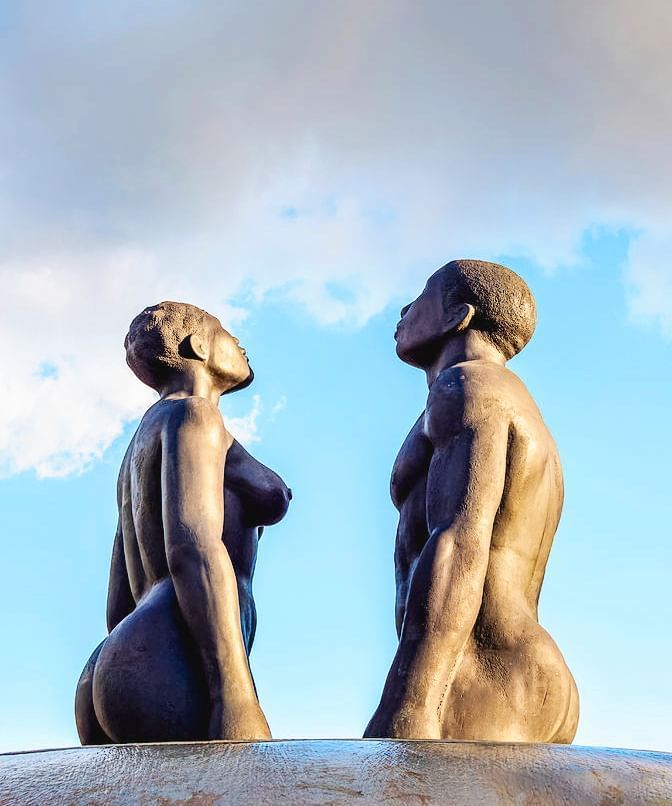 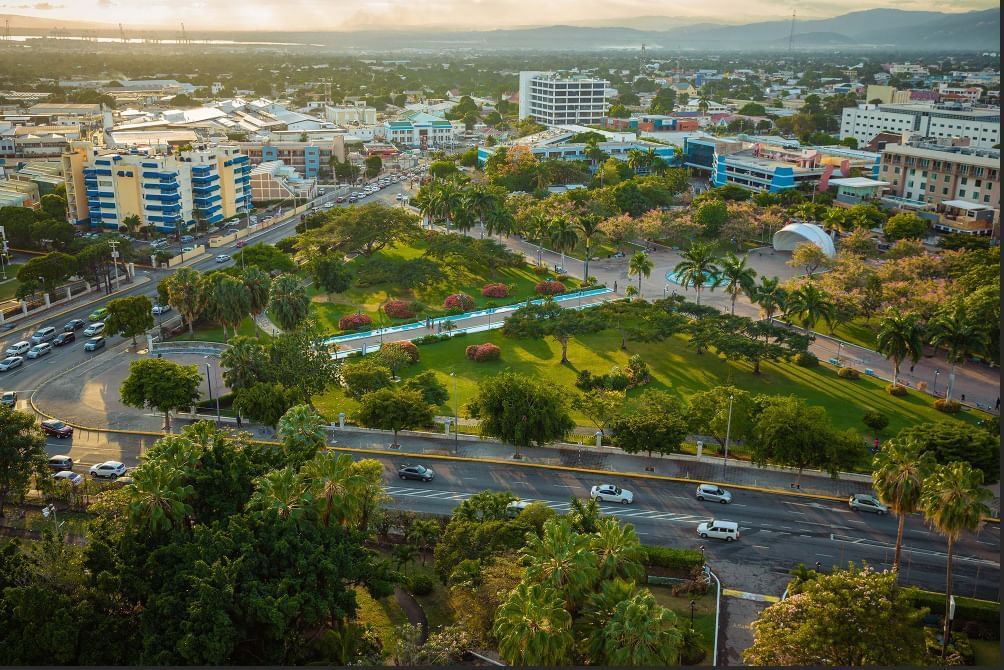